Every day, we are faced with obstacles that appear insurmountable. Sometimes, giving up might seem like the only sensible thing to do.

But we choose not to.

Instead, we face the challenge. We embrace those who feel outcast. We shine the light of understanding into the dark corners of confusion.

We can only help the community if we truly understand their needs. And we will only be given the gift of understanding if we invest time and effort in truly listening.

We never walk in with all the answers. Instead, we work closely with village leaders first to ask the right questions, and then to find solutions that work for the whole community.

Our goal is to eradicate leprosy from Nigeria. This long-term vision can only be realized by empowering villagers to acknowledge and fight the disease themselves.

Everything we do is aimed at helping people improve their own lives. By funding a roof, for example, we help create much more than a simple shelter from the rain. A locally-built roof provides local jobs—and puts locally grown food on the table. 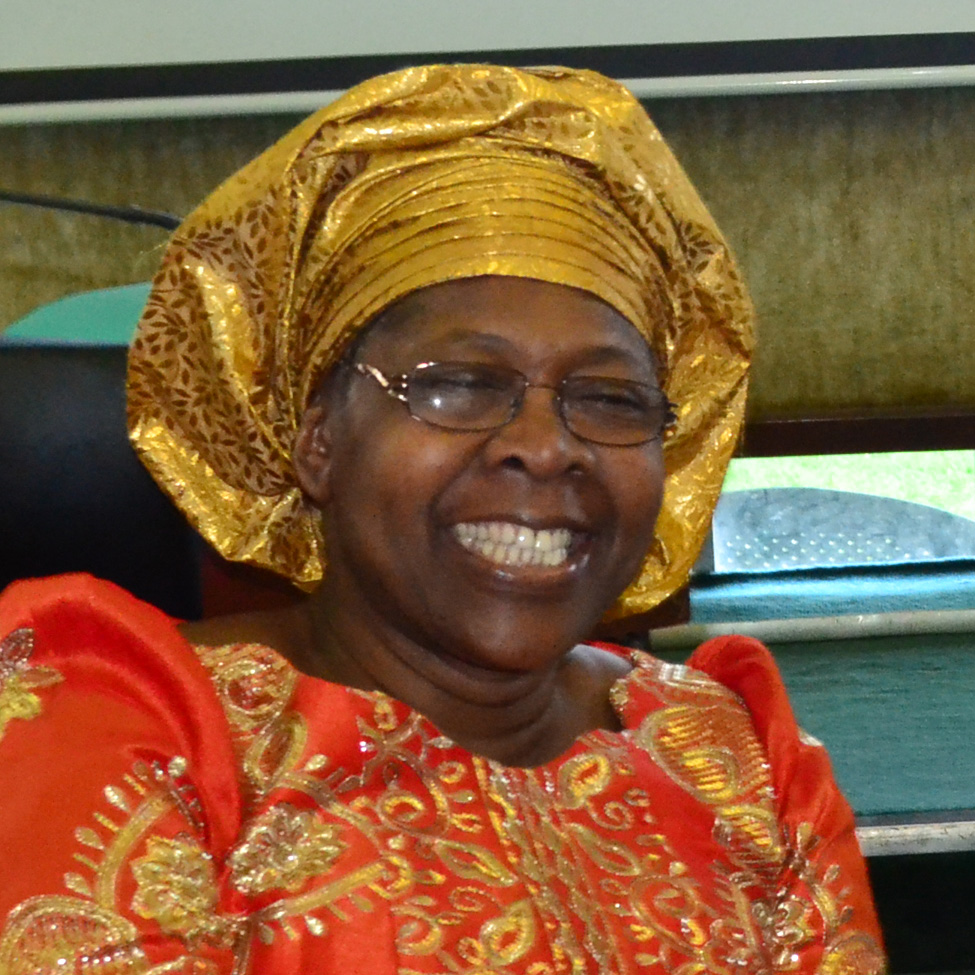 Growing up in Nigeria, Margaret Eniola saw the ravages of leprosy first hand. As a girl, she passed by leprosy sufferers on her way to school, as they stood along the side of the highway, begging for money and help. As a lone girl staring into the face of the entrenched indifference of an ineffective system, there was little she could do.

She tried anyway: sharing her pocket money and making a weekly Saturday afternoon visit to take snacks and treats to sufferers in a local home for the disabled.

Even as she grew up, left Nigeria for the UK, and launched herself into a successful career as a social worker, the leprosy sufferers of her childhood were never far from her mind.

Which is why, in 2012, she decided to quit her job and found Leprosy Outreach, a very small charity with a grand ambition: to eliminate leprosy in Nigeria. 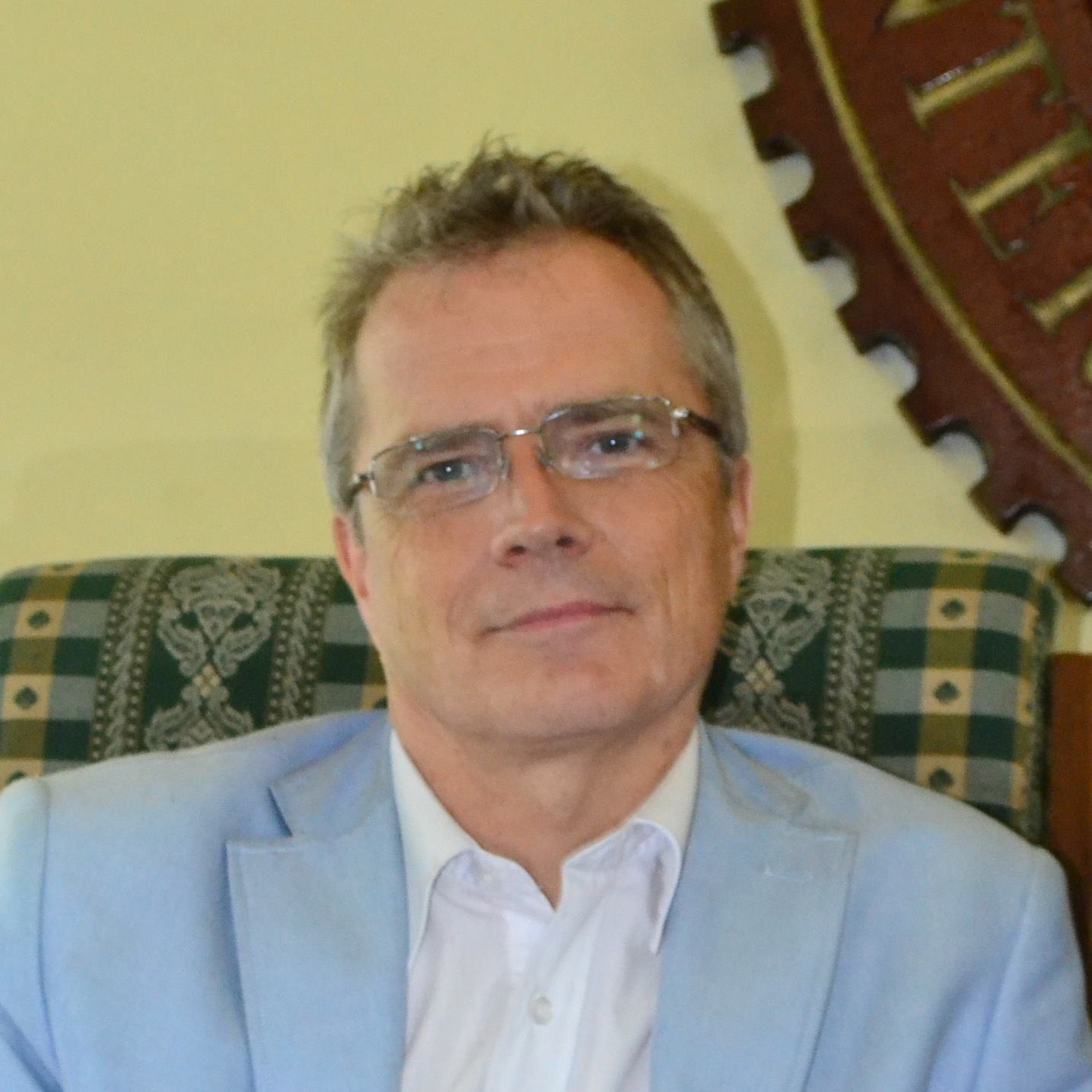 Ian Vickery is a trustee of Leprosy Outreach and has overseen their finances for the several years.

In addition to working with Leprosy Outreach, Ian has travelled extensively for the last decade, leading mission work in many of the world’s neediest places, including Guyana, where he helped install solar panels on the roof of the Hauraruni Girls’ Home; and India, where he worked with a charity dedicated to giving orphans and homeless children the chance to start new lives by moving them off the streets and into residential housing.

Closer to home, Ian also leads an open Duke of Edinburgh awards center, which is focused on youth development, and gives UK kids an opportunity to gain qualifications beyond academia.

Ian is married, with three children and three grandchildren.

Please help if you can

“Never doubt that a small group of thoughtful, committed citizens can change the world; indeed, it’s the only thing that ever has.”

We would love to hear from you