In May, 2013, the trustees and residents of the Iberekodo Leper Colony in Abeokuta decided to launch a new project to help generate revenue. After considering many options, they ultimately chose to build a chicken farm.

Grants from Leprosy Outreach of £1500 for Abeokuta and £1350 for the Oji River Settlement made it possible for residents to design, construct, and stock chicken houses, which are now in their third and fourth years of operation, respectively.

The chicken houses are constructed of cement block and wire mesh, with corrugated metal roofs and concrete floors. The houses are managed and maintained by camp volunteers, who feed, water, and care for the chickens. The houses were completed in 2013 and 2014 respectively, and each of them produce approximately 624 dozen eggs and 200 chickens each year. As well as providing a modest income for camp residents, proceeds from the sales of eggs and chickens are put back into the business. 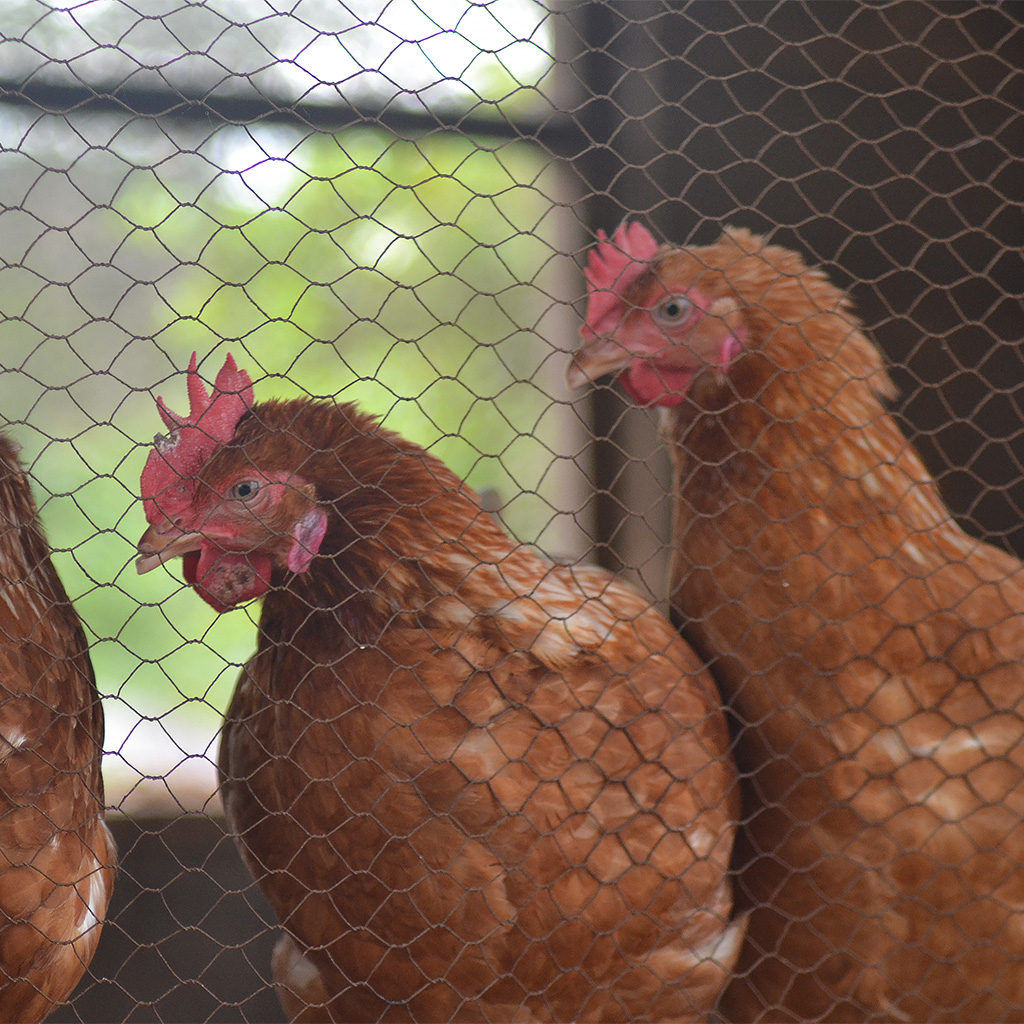 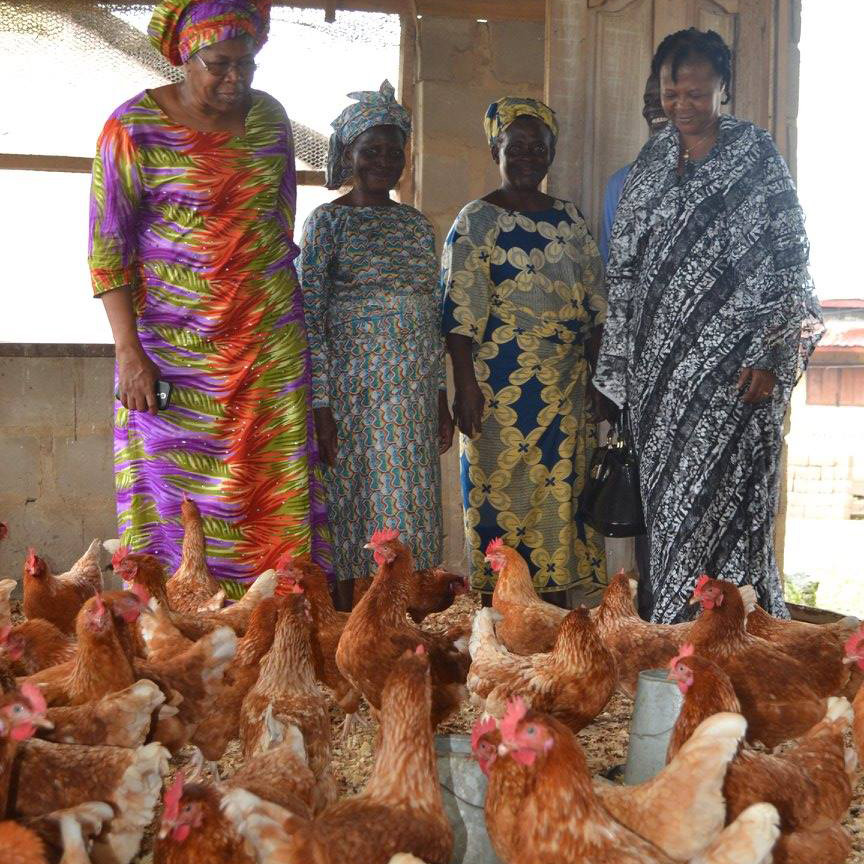 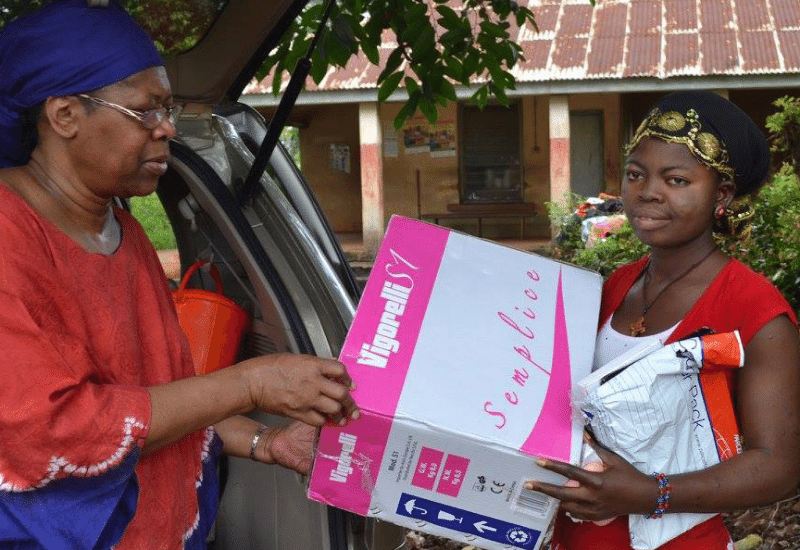 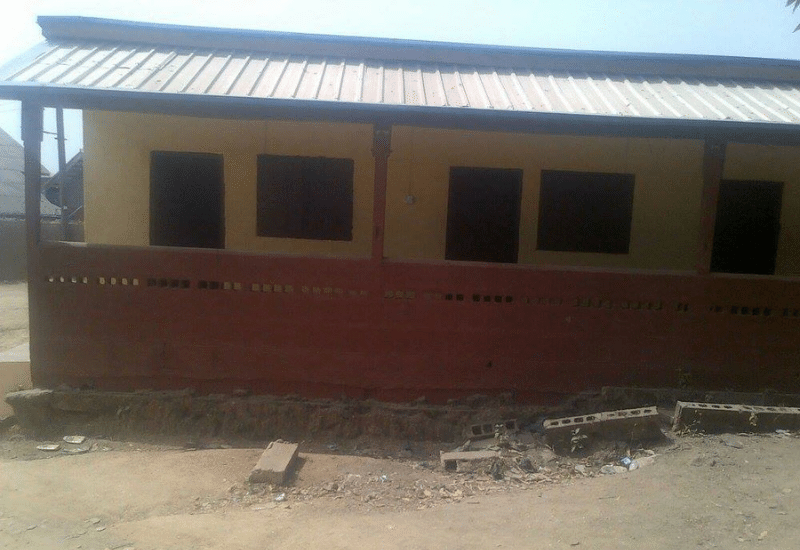 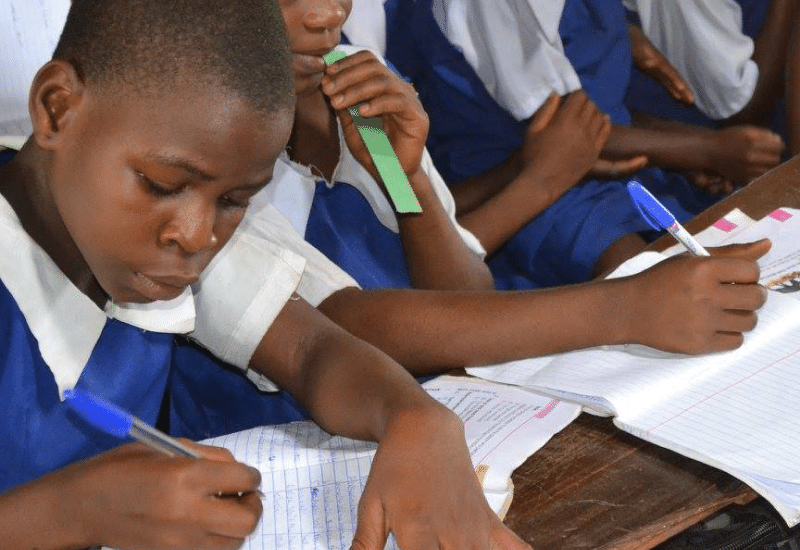 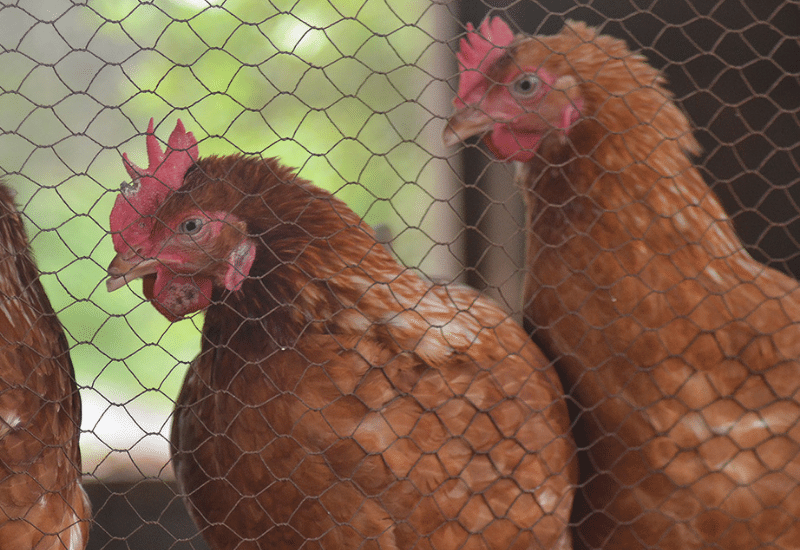 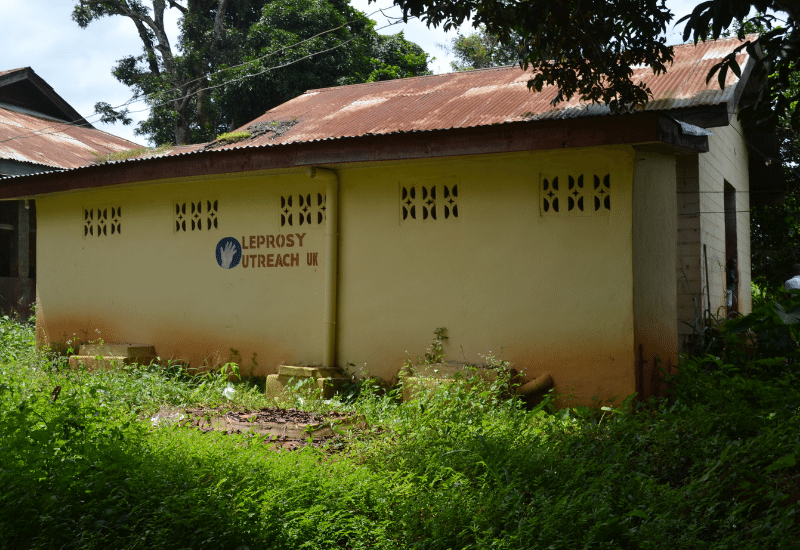